Posted on Jan 19, 2020 by Organization Of Eritrean Unity Leave a comment 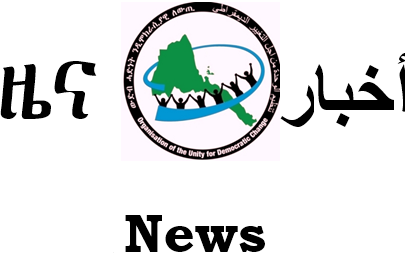 The UDC Central Council held the last meeting of its first regular session today 18 January 2020. During the meeting which lasted over three hrs, members discussed several items left from the previous meeting and in particular those that are directly related to the process of finalising the organisational structure.

Members also dedicated considerable amount of time discussing the brief report presented by mr. Tesfamicheal Yohans Chairman of the UDC Executive Committee. Part of the report was about efforts made by the Executive Committee to promote unity of purpose among various political and civil society organisations. To this end, it was noted that the Executive Committee is in the process of finalising a document outlining best possible ways of achieving the desired Unity of Purpose based on a Unity shared national vision that would lead to United Action.

The first meeting of the second regular session of the UDC Central Council will be held in May 2020.